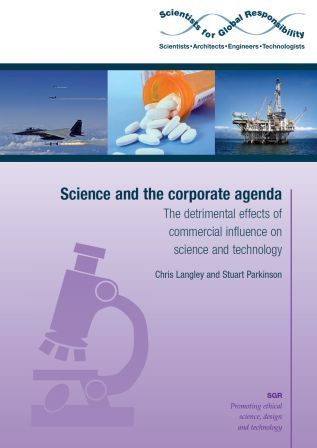 Science and the Corporate Agenda

The detrimental effects of commercial influence on science and technology

It is no secret that links between the commercial sectors and science and technology are increasing. Many policy-makers, business leaders and members of the science community argue that this is positive for both science and society. But there is growing evidence that the science commercialisation agenda brings with it a wide range of detrimental effects. 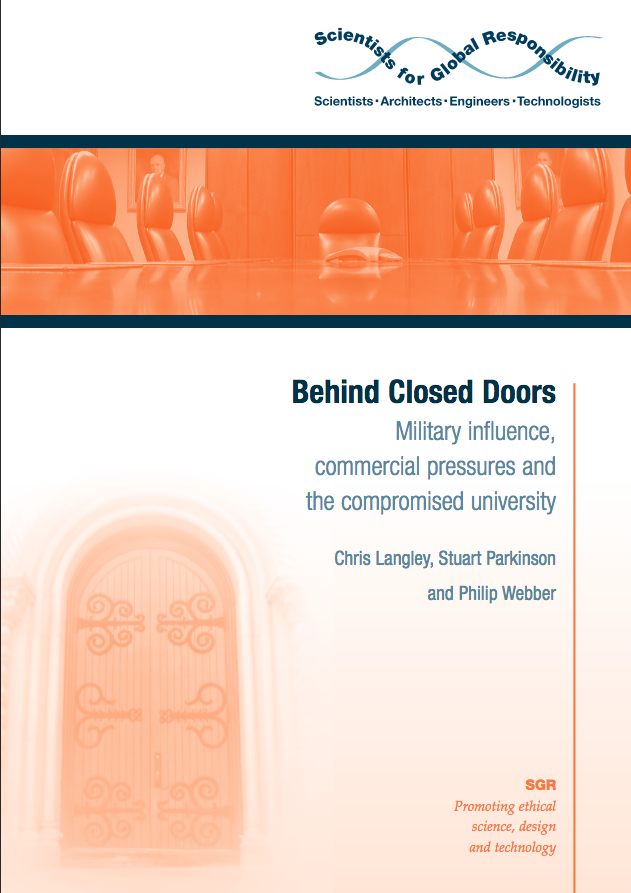 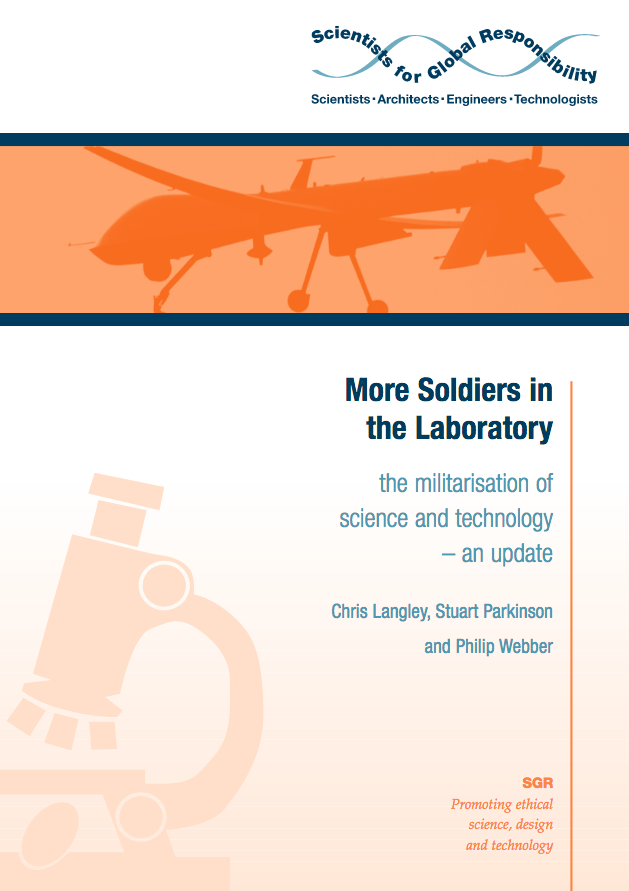 More Soldiers in the Laboratory

This report provides an update to Soldiers in the Laboratory. In addition to SGR's latest findings about the power and influence of the military in science, engineering and technology (SET) in the UK since the early 1990s, the report also highlights some of the problems encountered in obtaining detailed information on military involvement in R&D despite the entry into force of the Freedom of Information Act 2000.