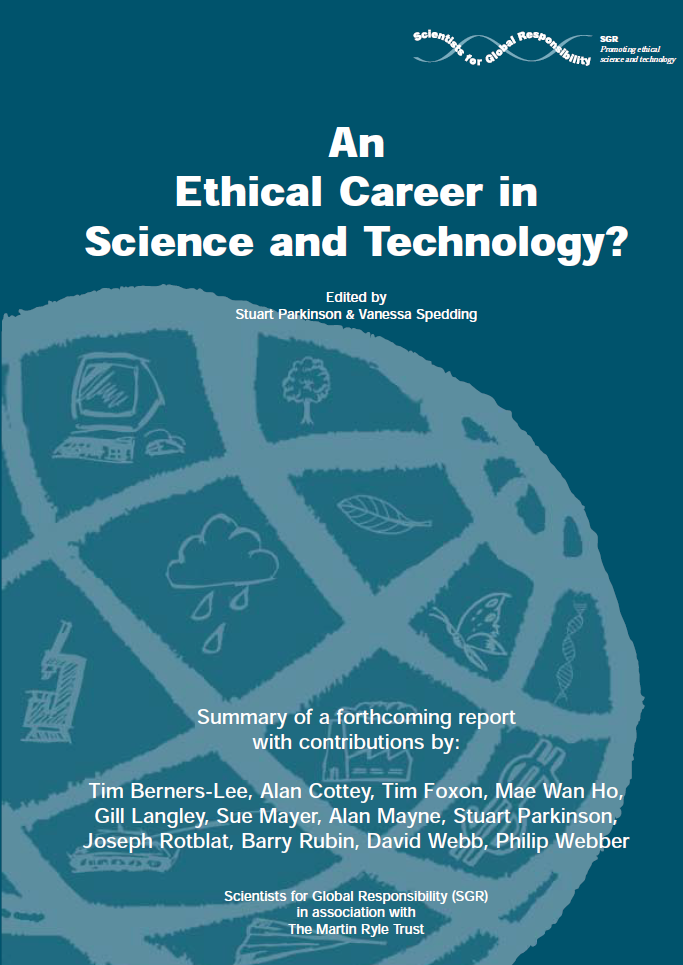 An Ethical Career in Science and Technology?

Report of the Climate Train

London after the Bomb

What a Nuclear Attack Really Means

Five research scientists give a straightforward account of the consequences of a nuclear attack on a major city, using London as their prime example. They discuss the effects of radiation; problems with law and order; shortages of food and water; destruction of power supplies, transport, communications; and the long-term effects - not only on human beings but also on the Earth's natural environment.