SGR has published one report and numerous other outputs on ethical concerns related to artificial intelligence and robotics. The main outputs are listed here. Further material can be found in the Emerging Technologies section of this website.

Artificial intelligence: how little has to go wrong?
Autonomous weapons, driverless cars and friendly spies in the home

Lethal and autonomous: coming soon to a sky near you
Peter Burt, Responsible Science journal, June 2019 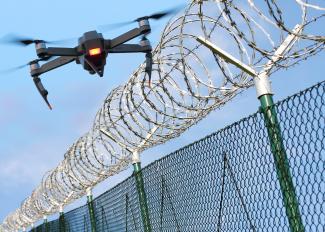