Book review
The ice at the end of the world 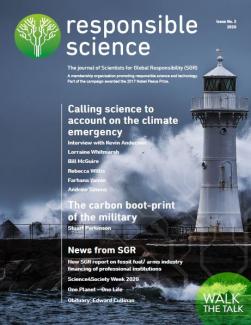